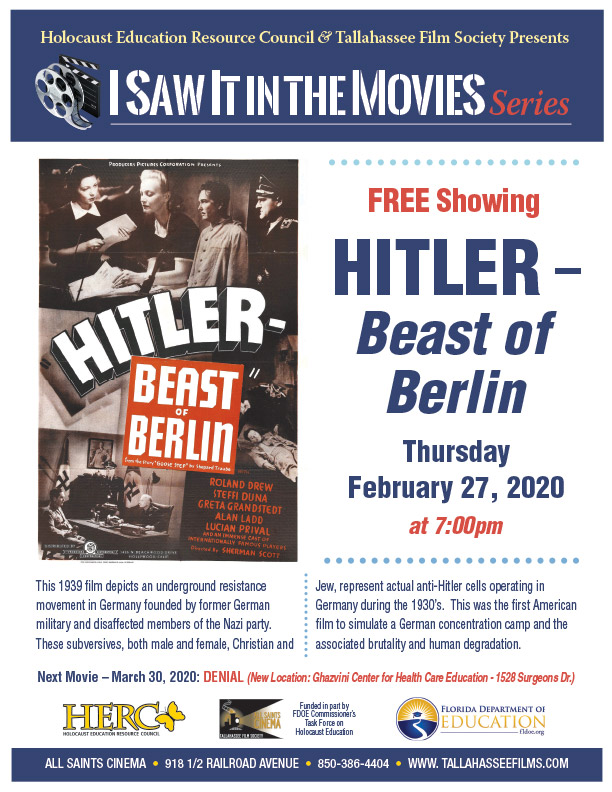 This 1939 film depicts an underground resistance movement in Germany founded by former German military and disaffected members of the Nazi party.These subversives, both male and female, Christian and Jew, represent actual anti-Hitler cells operating in Germany during the 1930’s. This was the first American film to simulate a German concentration camp and the associated brutality and human degradation.