Journey to Justice – I Saw it in the Movies Series 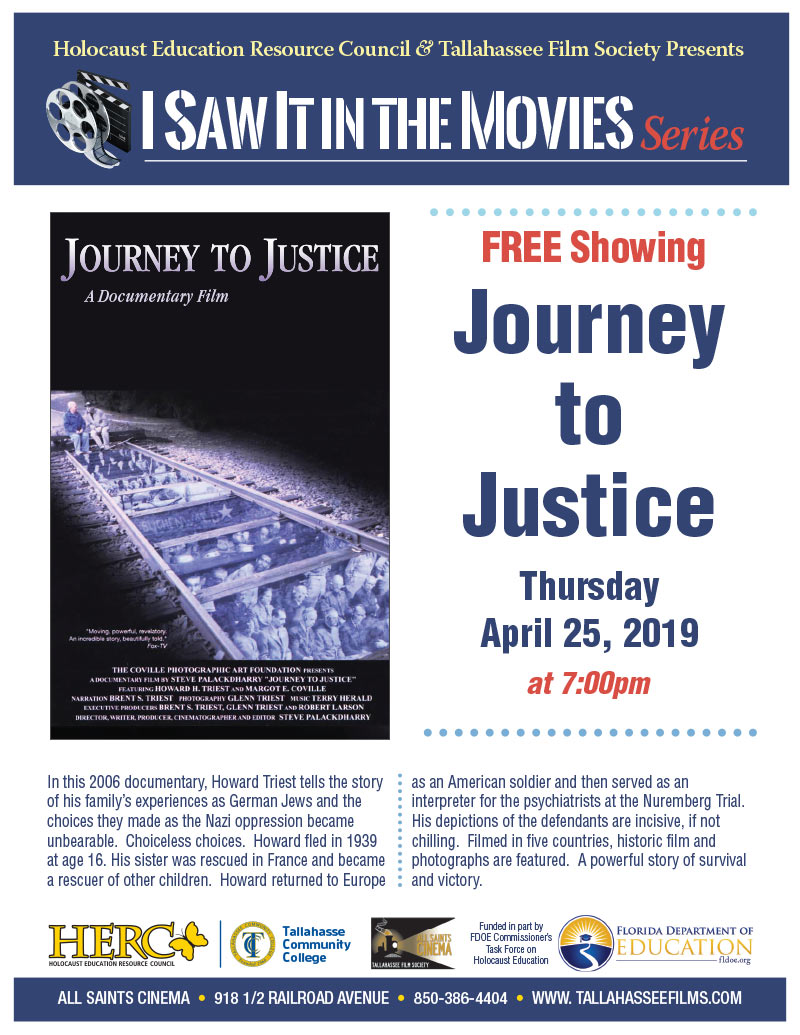 In this 2006 documentary, Howard Triest tells the story of his family’s experiences as German Jews and the choices they made as the Nazi oppression became unbearable. Choiceless choices. Howard fled in 1939 at age 16. His sister was rescued in France and became a rescuer of other children. Howard returned to Europe as an American soldier and then served as an interpreter for the psychiatrists at the Nuremberg Trial.

His depictions of the defendants are incisive, if not chilling. Filmed in five countries, historic film and photographs are featured. A powerful story of survival and victory. 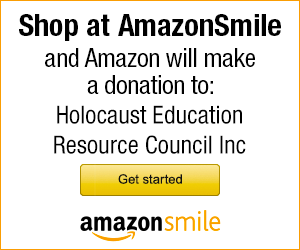